Every vice has its excuse ready…

You may be thinking I have forsaken you and this little blog for the sweet face of the Lil Prince. Well, you are correct. I mean, geez, look at this face! You know for a fact that if you had access to this much adorableness, you’d be all “Dawn who?” 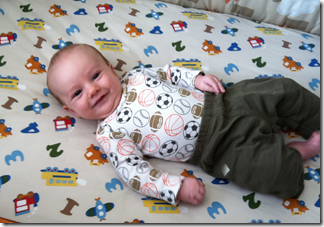 But it isn’t just him. It is also the imminent arrival of the grandgirl that has me distracted from all things blogosphere. It’s been too hard to concentrate on witty stories and clever dialog when stuff like this is going on all around me: 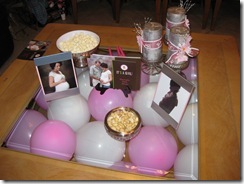 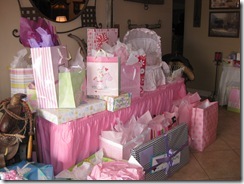 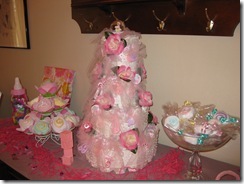 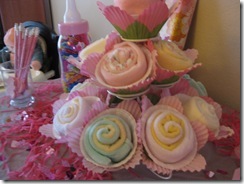 Who doesn’t love a baby shower? And cake? I tell you, that little girl is going to be on the best dressed list for the next six months. I then had the pleasure of helping the Girl unpack, wash, and store all the loot from not one, but three baby showers.

One of the showers was a diaper shower, which I think is a very clever idea. They were smart and had it on a playoff weekend and invited all MJ’s dude friends and their girlfriends. The ladies thought they were going to a baby shower and they guys thought they were coming to a football party with a box of diapers as a cover charge. Win-win. They scored over 2,000 diapers in various sizes. 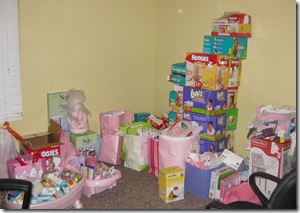 We are now on the final countdown to the grandgirl’s arrival. Every time the phone rings, I wonder if this will be it. When I talk to the Girl on the phone and she says she feels funny, I’m all “Funny ha-ha or funny like it’s time to have a baby funny”. I don’t even have to see her face to know she has just rolled her eyes. I can hear the sigh in her voice, “Oh Mom, you silly, I’ll let you know the second it’s the kind of funny that means we’re going to have a baby today.” 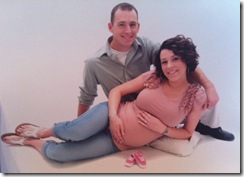 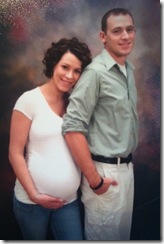 I’m due to move in with her at the end of next week. At that point, I won’t have to ask her what kind of funny she is feeling, I can just stare at her. I’m sure that won’t bother her at all. I mean, she knows she’s having a baby, she knows I’m probably more goofy excited than the average parent (you have met me, right?) so she should expect a little extra scrutinizing attention. Did I tell you I get to be a coach?! Hopefully, I won’t pester myself right out of that honor.

While I like to think I’m not making excuses for neglecting my blog and my ever faithful readers, I am totally making excuses. And here’s another one: 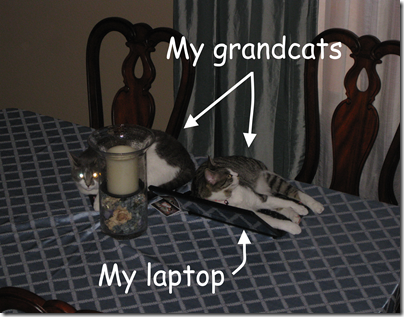 Stay tuned for the arrival of the girl grandbaby!!