…the Cinco de Mayo celebration started in the US?

…by a bunch of college students at California State University in 1967? Why am I not surprised?

…they felt there were not enough Chicano celebrations, so started this one to celebrate the Battle of Puebla (Batalla de Puebla)?

…that Cinco de Mayo is one of 365 festivals celebrated by people of Mexican descent? And apparently 95% of people of U.S. descent.

…the Battle of Puebla was the last time a country in the Americas was invaded by a European military force?

…in Mexico, Cinco de Mayo is primarily observed in Pueblo?

…for the rest of the people living in Mexico, it is just May 5th and not a federal holiday? Really? Even though the college kids say it should be?

…in the United States, Cinco de Mayo is widely interpreted as a celebration of Mexican culture and heritage?

…these are the two things I picture when I hear “Cinco de Mayo”? 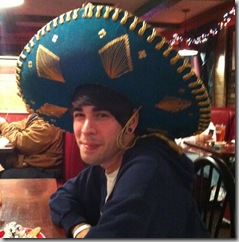 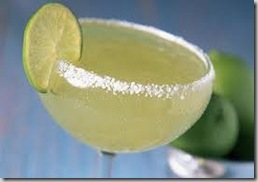 …that we are going to celebrate the Mexican culture and heritage tonight at a US-led Cinco de Mayo party?

Have a good one!