They come from many places, those husbands, wives and sons,
They came from town and country to pick up their nation's guns.

They were infantry, clerks and fliers, they fought on oceans blue.
They cooked the food and tended wounds, and built runways, too.

They all came in the their tender age, their condition was the best.
They were all carefree and ready to face the greatest test.

They left their homes and loved ones and went to other lands;
And placed their lives, their limbs, their souls in God’s Almighty Hands.

Each person had a role to play; each life would share the stage;
And in the twinkling of an eye-lash, those youngsters came of age.

All those who went served valiantly, regardless of their task;
And they gave themselves unselfishly, all the country did was ask.

When it all was finally over, they came home to loved one’s arms,
And returned to the lives they left behind in those cities, towns and farms.

But for those who gave the ultimate, God smiled upon their face,
And took them up to be with Him, in His Eternal Place.

And for those who did the suffering, we’re forever in their debt;
And no matter when their war took place, what they did we won’t forget. 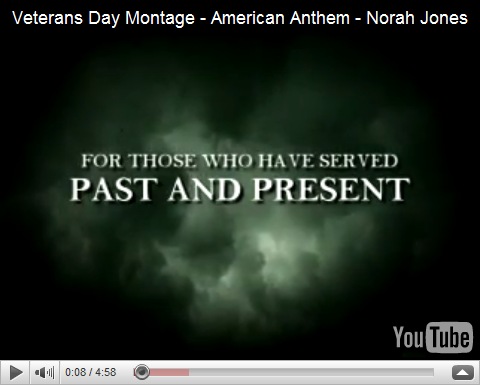 For those who have served, or are still serving our country – I humbly Thank You.