I got so excited over the results of the ominous contest, that I totally forgot about the Westminster Dog Show.

I’m sure you’ve been on the edge of your seats watching the Olympics. Well, let me tell you! The second half of the dog show was quite exciting indeed. We were breathless as we watched the judge scrutinizing each and every dog on his or her best merits.

This beauty seemed a shoo-in after the bathing suit competition: 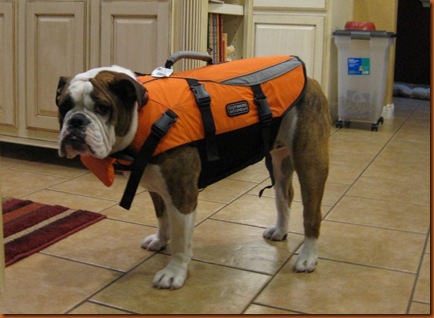 It became a race too close to call when this darling gave such a compelling interview: 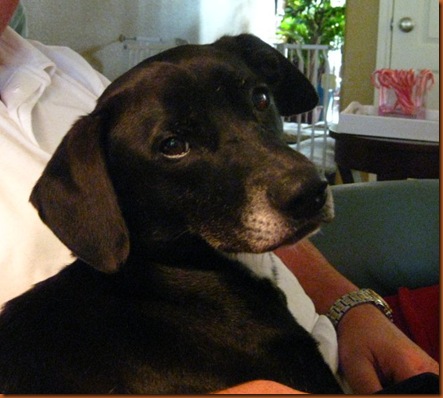 Every dog had a good showing. It was wonderful to see so many beautiful canines. But ultimately, the night was won by the foreign beauty. Who can resist the allure of a sexy Scottish accent and long, lovely eyelashes? The judge was enamored with Miss Sadie, and awarded her Best of Show 2010. Well done, Sadie, well done. 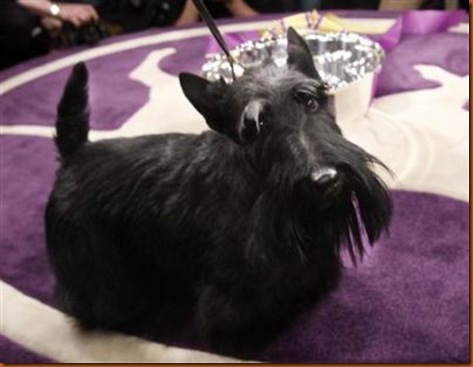 My girls are already anticipating next year’s competition, when it will be a whole new dog game.