Home is where you can say anything you please, because nobody pays any attention to you anyway…

Yes, I am home. Finally. I had very good intentions of keeping up with the blog, but as you can see, that didn’t work out so well. I can’t help it, I was distracted. By what, you might ask. Well, let me just give you some highlights:

First, there was the trip to see where the Marine works. He is a recruiter and his office is in the mall. We went in and delivered cookies to his coworkers, since they had to work while the Marine was on leave. The Skater came in some time after us and told the on-duty guys he wanted to be a marine. The other recruiters didn’t know this was the Marine’s brother. Yeah, my boys are as opposite as night and day. One is a peace loving, pierced and tattooed free spirit and the other is the poster boy for the Marine Corps. The “Gotcha!” moment was priceless.

Then I was distracted by taking the Marine and his Sunshine to the zoo. How can one think about a blog when all this is going on? 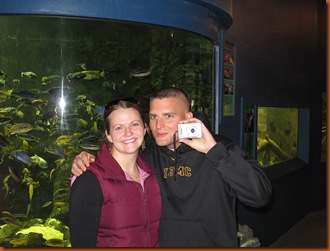 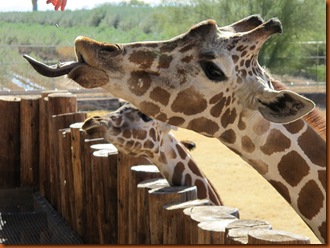 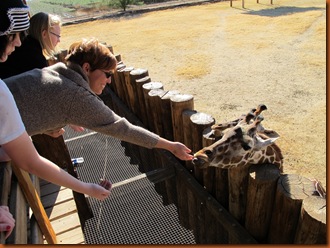 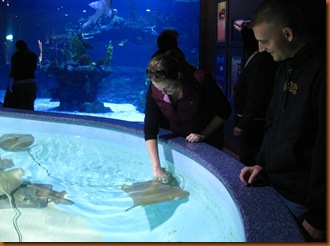 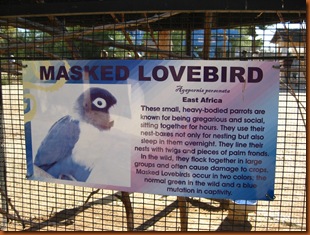 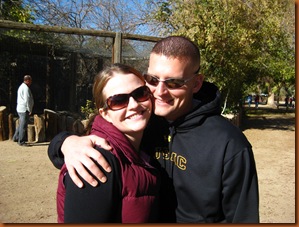 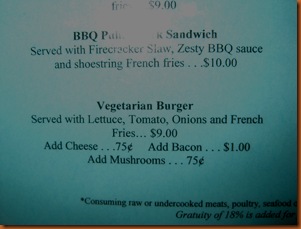 While the feeding the giraffes and watching the masked lovebirds make out was really eeww cool, it was this little tidbit in the restaurant that had us in stitches. Remember, it doesn’t take much to amuse us.

Speaking of simple things to amuse us, Sunshine almost wet her pants when the Marine bent over to pick up some loose feed and a swan reached out of the water and pecked him on the side of the head. She says he screamed like a girl, he says he screamed like a Marine Marines don’t scream. Because that was so funny, rather than let any other passers-by know about the rabid swan, we just stood off to the side to watch him do it again, and again.

After the zoo, we stopped to see family. It’s always such a nice visit, with many stories to share and pictures to take: 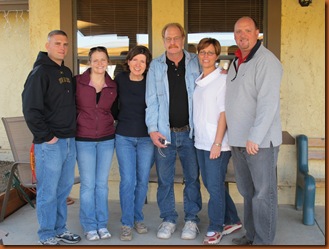 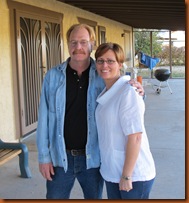 We had a great time on New Year’s Eve with our dearest and oldest friends (not oldest as in age, because we have friends who are a lot older than them!) It was a family party, which meant there were kids. Which meant there were boy kids with new nerf guns they got for Christmas. Which meant the Marine only lasted about 20 minutes before he started giving them battle advice and another 10 minutes before he commandeered a gun and started a 3 boys against one Marine war. During a break in the action he asked his Sunshine for two things: a set of nerf guns, and when she reminded him he needed a kid to play with, he asked if he could get one this age so he could play with it right away. 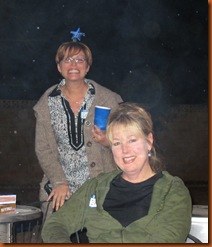 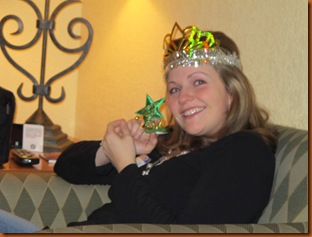 Finally it was time to head home. There’s really nothing exciting about a two day road trip through the desert and West Texas. Except for this! - 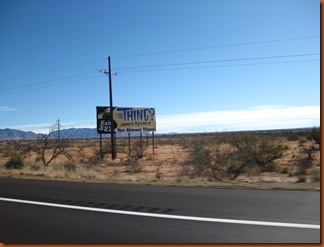 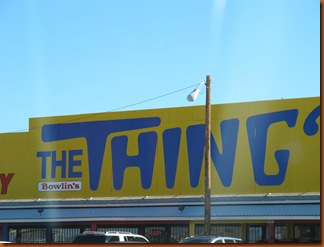 We saw signs for The THING every half mile for about 50 miles. We had to stop. 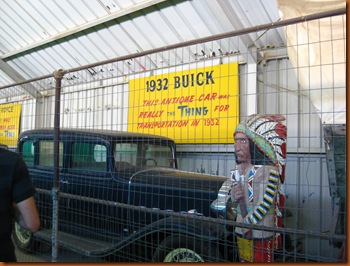 This was not the Thing. 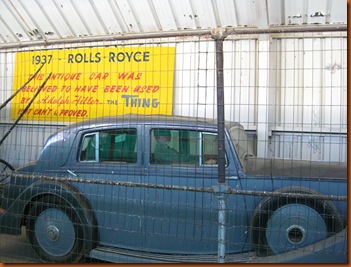 This car was believed to have been used by Adolf Hitler, the thing is, it can’t be proved. So it’s not The Thing.

Neither are these, although they’re pretty weird, hunh? The book in the back is The White House Cookbook ca. 1887. 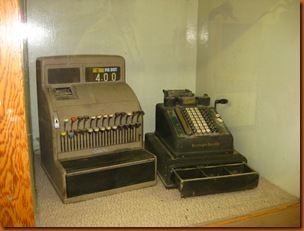 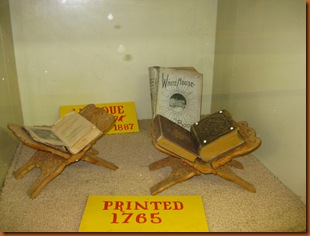 As creepy as this is, although not as creepy as a scorpion, it was also not The Thing. 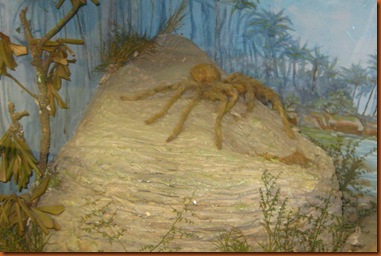 For those of you who have been with me a while, you might remember my love for Roadside America, so you’ll understand that I can’t really show you The Thing. It would spoil it for all the other people who travel through the boring desert to find a little amusement. I will tell you, it’s not this, either: 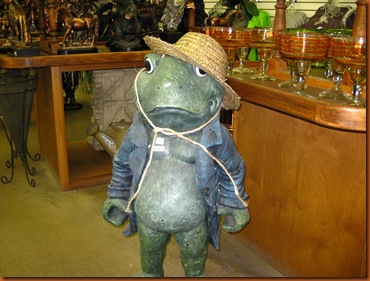 That about wraps up all the reasons I didn’t keep up my blog for the last week.
I am so full of distractions, but I’ll try to get back on track. I’ve missed you.

Join me tomorrow when we discuss why they would make a plastic keeper this small: 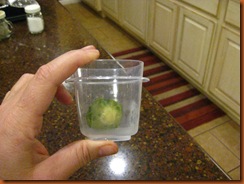 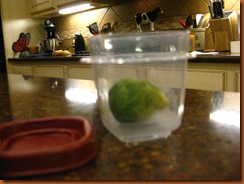 Who the hell saves one brussel sprout?