Apparently the gods are not finished with me yet. It wasn’t enough that they made it rain during the backyard renovations. No, they had to give the dog Montezuma’s revenge, as well.

And now? Because they have a sense of humor, these gods, they have decided it would be great fun to go totally against the predicted weather report, which said no snow, and make it snow. Knowing full well that DAWN DOES NOT DO SNOW. 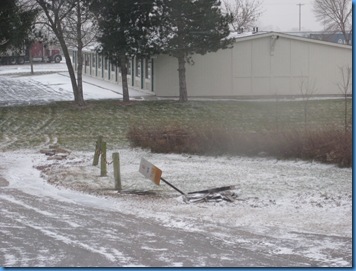 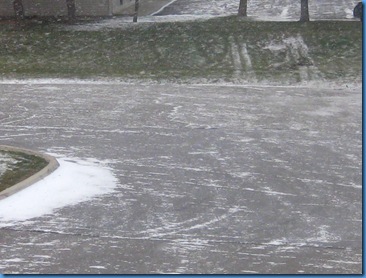 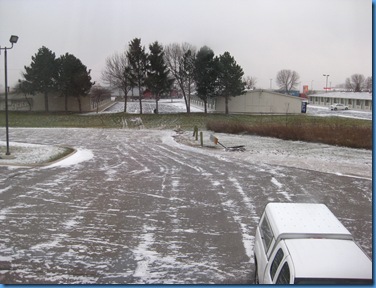 This may not look like a lot of snow to you people who live here in Ohio and points north, but for me, the girl from Texas who, once again – DOES NOT DO SNOW, this looks like a freekin blizzard!

Now I have to figure out how to use that thing that was in the back seat of the rental car.