The Central Market in Al Ain is the local livestock market. I have often referred to it as the “camel market” because it is that, along with a sheep market, a goat market and a cattle market.

When we came to the camel market earlier this year, it was in the process of moving from the old location to this new “Central Market” which would house everything. There wasn’t a lot to see. Mostly camel stalls with the few goat stalls on the other side of the road. But now, a few months later, it is a bustling livestock souk (which means marketplace).

It was so interesting to see a black clad lady picking out a couple of goats. The market vendors will even put them in the back seat of your car, or the rear of the SUV. Honestly, I wish I had thought to get a picture of that. However, I am very cautious of aiming my camera at the ladies. It is improper to photograph them, so sometimes I miss a good shot because I don’t want to offend.

Here is a picture of what she had to choose from: 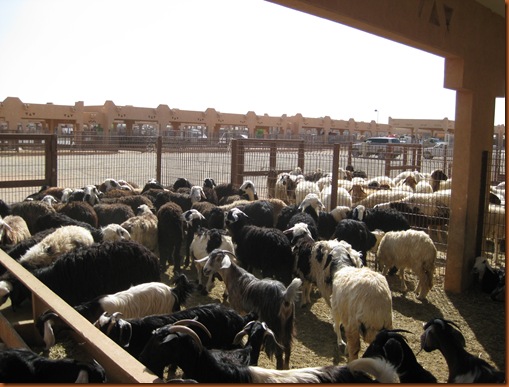 Don’t ask me what kind tastes better or how you would choose. I have no idea what it looks like before it gets to my plate with curry and white rice.

After seeing our fill of goats going off with their new cooks families, we wandered over to the camel section. Because really, that’s what I came to see. 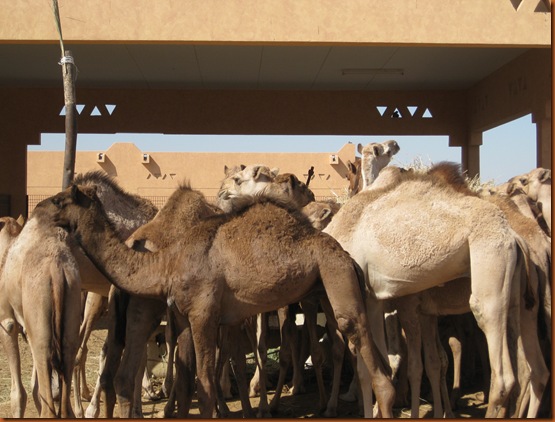 I don’t know what it is about them I find so attractive. They stink. They spit. They’re loud. But when they turn their heads to smile at you with their big camel lips and coquettish eyes, I just want to take one home. 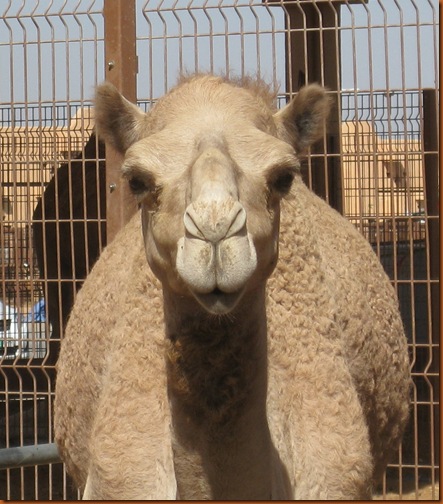 Most of them look pretty relaxed. They must know that they are the racing or breeding camels and not the dinner camels. 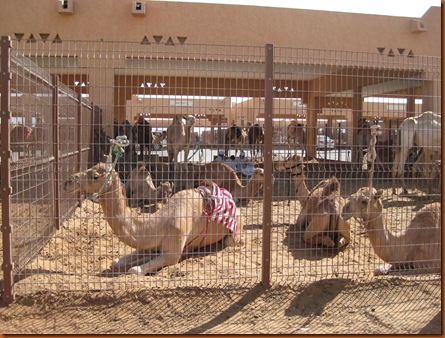 When they lay down like that, for some reason it reminds me of Phoebe. 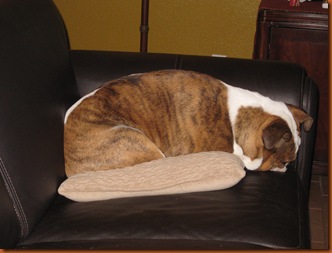 Watching them load the camels for the trip home is always interesting because sometimes the camel just doesn’t want to go. 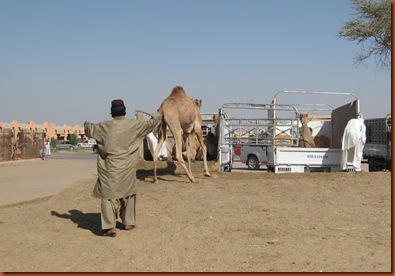 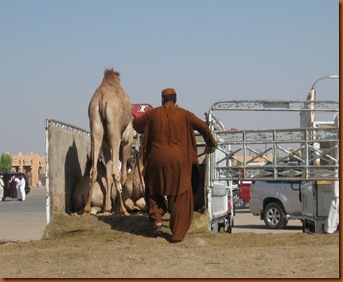 This camel was the last one in and really didn’t want to get squeezed in. He kept backing up and braying (I said they were loud), but a few swats to the butt, he finally wedged himself in and lay down with the rest of them. Again, how they can make themselves so small, I just don’t know. 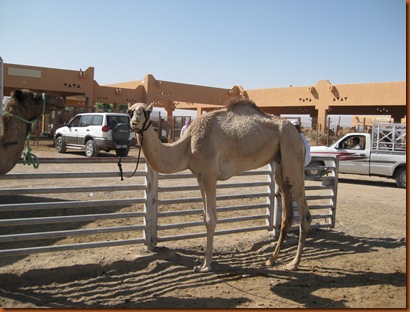 This one was hoping to catch the next truck.

These last two were quite sweet. They kept leaning toward me as if to get a little kiss, but it could have meant they wanted to bite my face off. No, I joke, they’re really not mean. In fact, camels are affectionate and inquisitive, but they tend to be emotional. They can remember when they have been wronged or mistreated. And that’s when they’ll bite. They’re different than horses, in that while they like the human company, they prefer to have other camels around them. 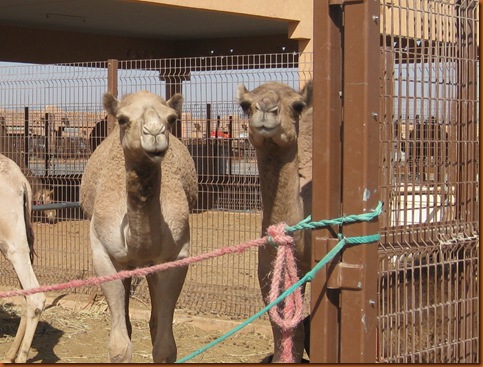 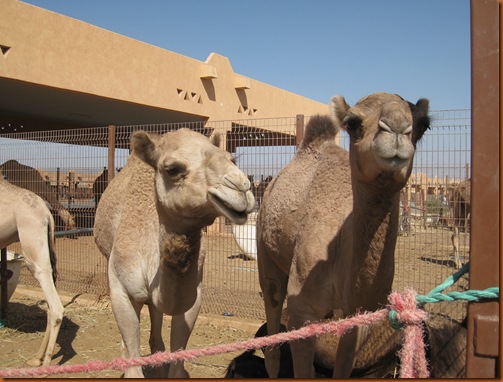 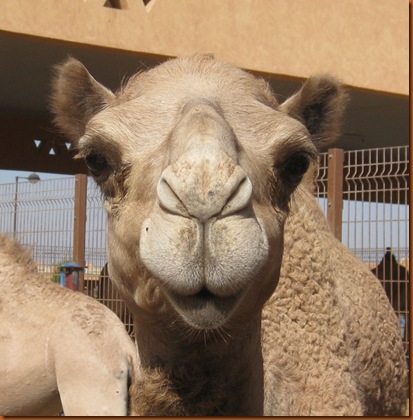 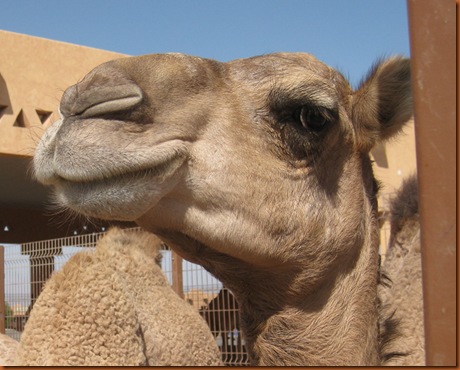 As we were leaving, we spotted this momma with her newborn. If I had had a just a little more spending money….someone would have had a camel for Christmas!