Did you know…? Golden Edition

…that 50 years ago pantyhose, which gave women the look of stockings without garters, garter-belts or corsets, were introduced? By a man, I’d bet.

…that in 1959, the one billionth can of Spam was sold? That makes Spam either very popular or very, very old.

… Charlton Heston won the Best Actor Oscar for his portrayal of Ben Hur 50 years ago?

…that a young man from Ohio and fresh out of the Navy, married a lovely girl from Tennessee? 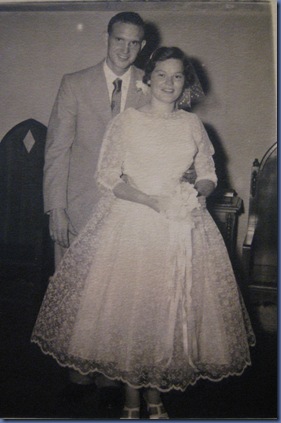 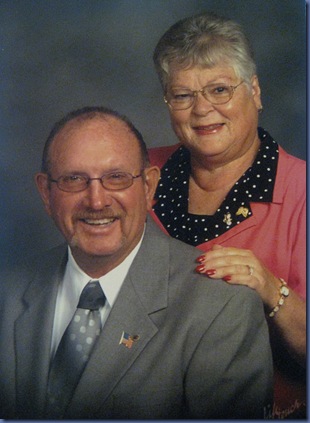