A wonderful day in history…

Wow had a birthday on May 9. It was a milestone birthday for her. We had a party complete with tiara and cake. What? Every girl should wear a tiara on her birthday.

Since she won’t let me show her picture (and it sure was a good one!) I will share pictures of other people who had a birthday on May 9. Maybe you can guess which milestone it was. 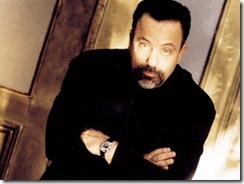 He hasn’t had this milestone birthday yet. 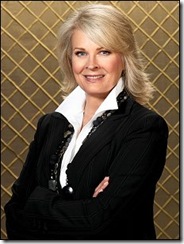 She hasn’t had this milestone yet, either. 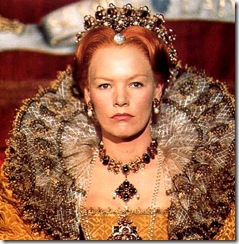 She has already had this milestone. So has Queen Elizabeth. 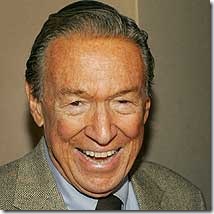 He had this milestone, and a couple of others!

Did you guess it? Let me give you a hint: If she were an anniversary, she would be a star sapphire. Oh, and if she gets there before 5pm, she gets a discount.

I’ll be there for it next year, too!